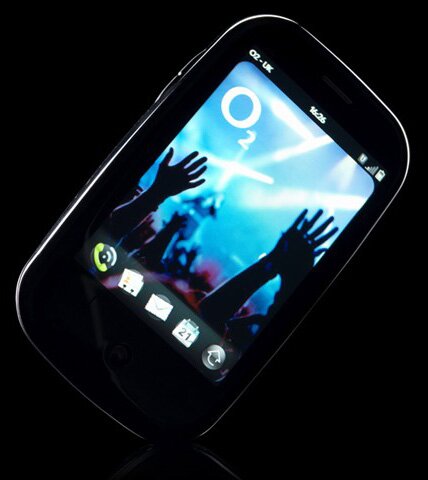 Good news for Palm fans in Europe: The Pre is finally scheduled to hit shores abroad this month exclusively via O2, coming to Germany on October 13, closely followed by UK and Ireland releases on October 16. This confirms earlier rumors that Europe would get the device well ahead of the holiday season, besting competitors Vodafone and Orange.

This will be the first GSM Palm Pre, confirmed as quad-band with dual-band UMTS support. Looks like retailers taking preorders for the GSM version (previously shunned by Palm), may not have to wait too much longer to start exporting the devices to the US and Canada. "There's a lot of excitement about Palm Pre in Europe as we continue to expand Palm webOS products across new carriers and countries...users in Germany can see firsthand how Palm webOS offers a new and better smartphone experience," stated Palm CEO Jon Rubinstein in a press release.

Germany is also accelerating their promotion of the new smartphone, holding launch parties on October 12th in select cities. This is along the lines of Sprint launch parties held in the US, which featured early access to the Pre along with food, wine, and even celebrity appearances. Translation from Precentral:

There will be big Pre parties in six O2 stores in Germany with music, buffets, and "many more surprises". The first 50 people who will buy a pre will get a free Touchstone from O2.

The parties will be on October 12th in the following cities: Berlin, Munich, Hannover, Dortmund, Köln, and Frankfurt.

In terms of webOS, it is also rumored that the GSM Pre may ship with only version 1.1.3, and we may not see the improved 1.2 update until November when they iron out compatibility issues. Also, paid apps could take some time to migrate to the European version.

Monthly pricing will be quite competitive, with 18-month plans in the UK running from just £29.38 with unlimited data and Wi-Fi hotspot access. Pricing charts after the break: