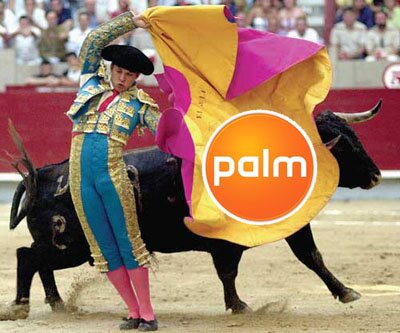 Palm continues to expand their European launch of the Pre, first confirming the UK, Ireland and Germany releases for this month, and now saying "Hola" to Spain on October 14. As predicted as early as March (with a GSM Pre spotted in Barcelona) and firmed up in July, Telefonica will be the exclusive carrier of the handset in Spain, with subsidiary O2 providing for UK, Ireland and Germany.

According to Webosmania (a Spanish webOS blog), the handset will be offered on a 24-month contract, with the device costing €179 (or less) on various voice and data plans (below). The phone can be purchased at Telefonica outlets and online at www.telefonica.es, while further information can be found at the official portal.