Make sure your webOS apps are Pixi-ready

Make sure your webOS apps are Pixi-ready 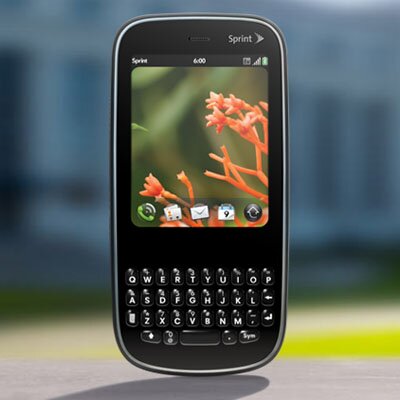 As the release of the Palm Pixi nears, it's clear that the Pre won't be the only webOS kid on the block. A recent post on the PDN Blog by Chuq Von Rospach gives you some tips on building your app to run on both the Pixi and Pre, adapting it to work properly and look good on both devices. For those not in the loop, the only two "significant differences" that devs should be aware of are:

The first point is not as much of a dealbreaker as some would expect, because if your application presents content and interface elements in a list-like (or vertically stacked) layout and makes use of Mojo widgets, it should still work fine on the Pixi. However, full-screen apps, such as some games, will need to be approached with layout flexibility. Thankfully, Palm’s Human Interface team has you covered, with a handy flexibility responsiveness document available for download. Your app can then be tested on the Palm Emulator, running at 320×400. They explain how to do that here.

In regards to the lack of WiFi on the Pixi, few apps should be affected (except those that depend on WiFi, such as desktop sync apps). To alter your app’s behavior based on the presence/absence of WiFi at any given time, you can also use the Connection Manager API to check whether a WiFi connection is active.

By making sure your apps are Pixi-certified, you should be ready to appeal to the Pixi market right from the get-go!