With the European releases of the GSM Pre coming in about a week to the UK, Ireland, and Germany on O2 and to Spain on Telefonica, early reviews are starting to stream in, reports Precentral. While not as head-turning as the first Sprint reviews from the US, European Palm users and developers will now have webOS in their hands. The GSM version was first spotted in February in Barcelona, and now consumers won't have to wait much longer.

The Palm Pixi also got a taste of GSM today, as Ubergizmo reports that a Vietnamese site managed to secure a GSM prototype of the Pixi (below, right), sporting only 4GB as opposed to 8GB in the US model. It's likely an early prototype similar to the early rumored AT&T model we glimpsed back in April, so it makes sense that Palm will bring it up to 8GB spec at launch. While we should see the CDMA Pixi by the holidays, availability of the GSM version is still unknown, although early next year would make sense for Palm to establish the market for webOS abroad. 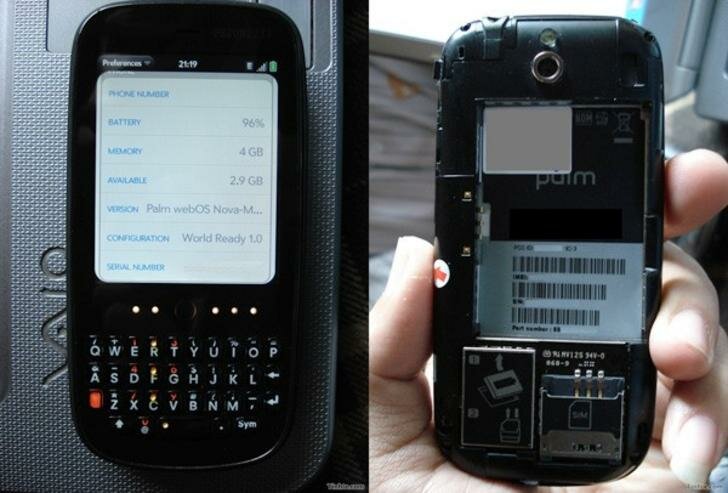