Palm Pixi coming to Sprint November 15 for $100 after rebate

Palm Pixi coming to Sprint November 15 for $100 after rebate 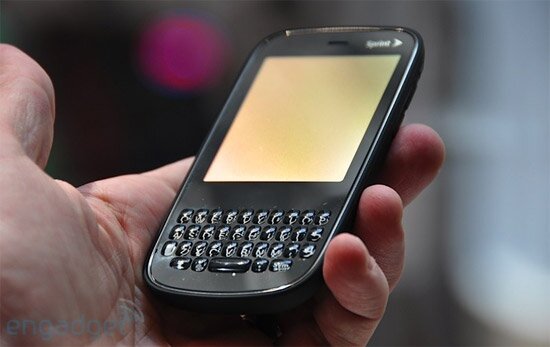 Today, Palm and Sprint announced that the new webOS Pixi handset will hit the US on November 15th, exclusively on Sprint, on-contract for $99 after $100 mail-in rebate. The phone will be distributed through Sprint stores, Best Buy, RadioShack, and select Walmart locations. This confirms promises of a launch in time for the holidays from Palm CEO Jon Rubinstein on The Engadget Show, among other outlets.

Other information such as processor specs have already been detailed. Whether Best Buy will make the mail-in rebate an instant one like for the Pre is still in the air. At this price point, will you be putting the Pixi on your gift list this year?

Hopefully this will be another boost to Palm, who are enjoying successful Pre releases in Europe, and soon on Verizon back home. With the new device just around the corner and sporting a reduced resolution with no WiFi, have you ensured your apps are Pixi-ready?